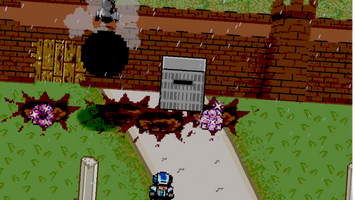 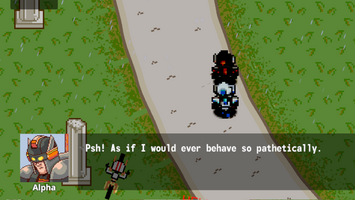 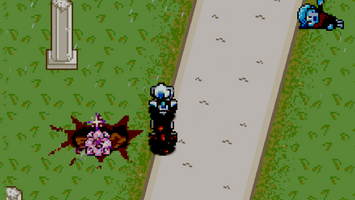 For better or worse, I patched up a few issues from the January 2020 prototype build and released it to the public. Hooray!

Since the last public build, story has been added, art assets have been overhauled, and there are now 3 objective-based levels.

If you happened to play the build at BNVG Con 2020, we have a few surface improvements like the atmospheric thunderstorm and improved dialogue. Also, the player’s speed is increased, as that was a major complaint that was not addressed after testing.

Even though the visuals could use further polish, and some small tweaks to the gameplay loop could go a long way, this is where I’m deciding to leave this project. It’s still an enjoyable experience, and I learned a lot.

If you want, leave a comment about what part of this game you’d most like to see in a future project. And thank you to everyone who’s supported this small project over its development by playing. I hope to bring you even better things in the future!

An untraditional shmup, where you manage lifeforce between two characters